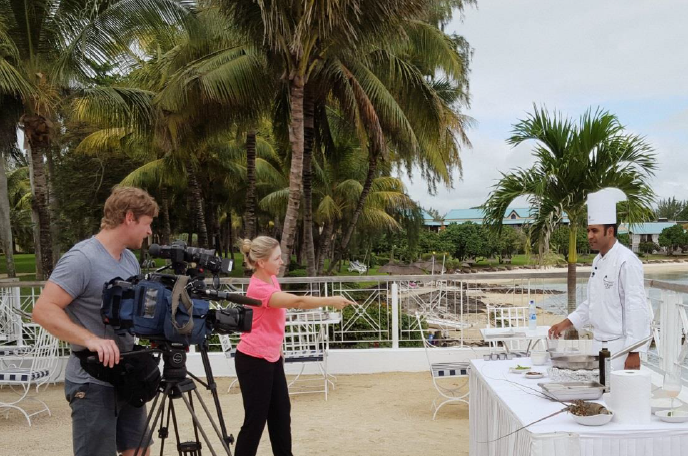 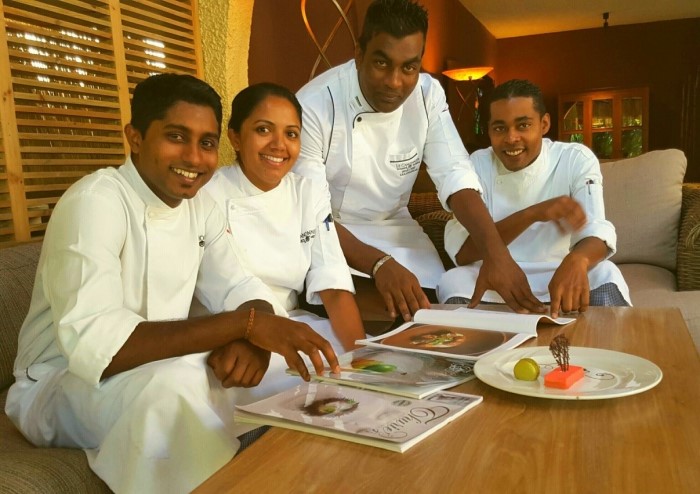 Please see the link below for more information : 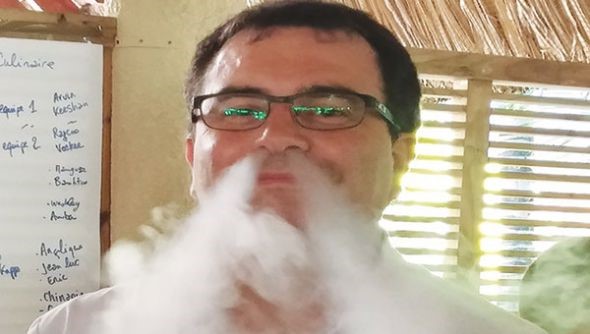 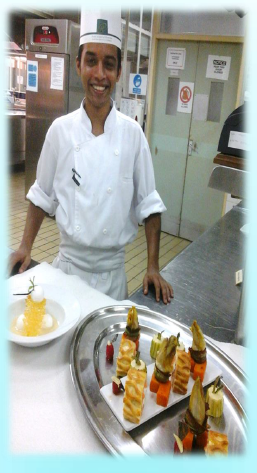 Iven Ratinapoullé, student representing Ecole Hoteliere Sir Gaetan Duval at the culinary competition Grand Cordon D’or de Monaco on the 11th of march 2015 wins the 2nd place.
MCA congratulates the young chef for his great work. On this special occasion where we are celebrating our 47th independence day, we are just proud of our Mauritian chef.
Keep it up, young chef! 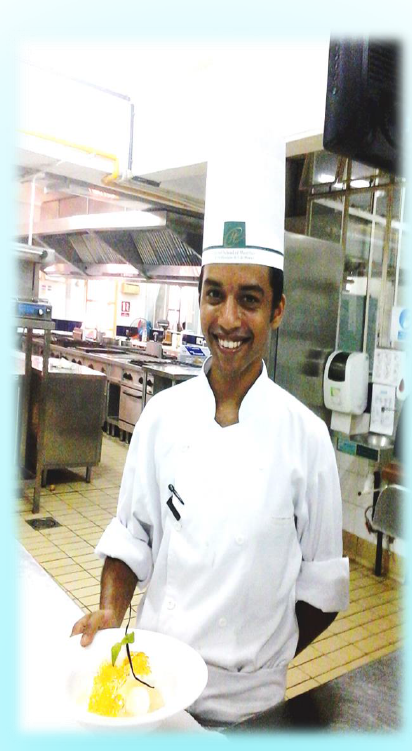 He will be representing this institution for the culinary competition of the Grand Cordon D’or de la gastronomie française which will be held in Monaco on 11th March 2015.
Iven is actually working as commis cook at Sugar beach hotel. He is 22 years old and has been in the profession for 5 years.
The competition is opened to all culinary school using French as means of training. EHSGD has now participated in this great competition for 11 years. In the past, the school has won 2 gold medal, 2 silver medal and 2 bronze medal.
Iven will have four hours to present a main course with “coulibiac” and a dessert of “oeuf à la neige”. After an internal competition at EHSGD , he been selected for the final. He got prepared during 3 months with the help of the training officers.
The Mauritius Chefs Association has great pleasure to collaborate financially in the participation of the young chef in this competition. We wish him all the best.